At 32-years of age Arthur Zang, a Cameroonian bio-medical engineer has invented “Oxynnet” (Oxygen National Network) a medical oxygen-producing machine, which is vital for patient care against COVID-19. 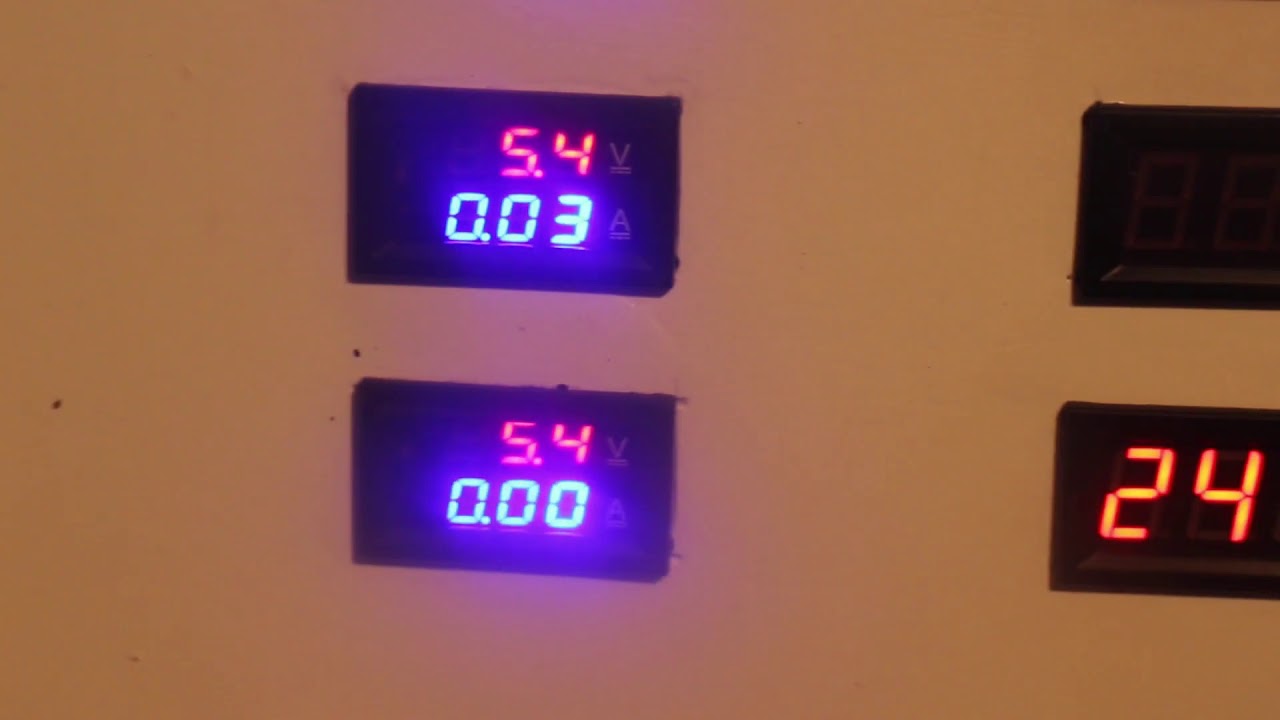 This is a major medical step, given that medical oxygen is only available in major hospitals and accessible to few who can afford. An hour of access to a ventilator costs 10,000FCA in Cameroon, which is beyond the reach of many.

According to Zang, the easy-to-install “Oxynnet” which is a set of interconnected medical oxygen generators will allow each hospital to produce its own oxygen. Each Oxynnet station is connected to electricity and produces 93 per cent pure oxygen from the natural air.

The station has a battery plus a solar panel and is 3G-enabled granting the users and operators abilities to monitor it effectively even remotely by using mobile phones.

“We wanted to suppress the spread of the virus by allowing each patient to be treated in their localities, save on transport costs and reduce the myriad risks of infection to others… “This idea was inspired from the Cardio-Pad system which is an electrocardiogram device enabled through telemedicine allowing heart patients to be treated remotely.” Zang says.

Oxynnet is a big boost in the COVID-19 fight as it is affordable, easy-to-assemble and adaptable for both cities and remote regions.

Zang is a graduate of Cameroon’s National Advanced School of Engineering in Yaoundé. In 2009, and as a young student, Zang discovered that Cameroon had only 40 cardiologists for 19 million inhabitants. He also realized that 90 per cent of these specialists were living and working in cities while 70 per cent of the population are domiciled in villages.

This motivated Zang to create the Cardio-Pad, which is a medical device that performs heart examination and remote diagnosis. This invention won the Rolex Awards for Enterprise in 2014 and the Africa Prize for Engineering Innovation in 2016. In 2012 Zang founded Himore Medical which is the first medical devices manufacturing company in Cameroon. Today it has 17 employees.

It is this success of the Cardio-Pad that stirred Zang to action when COVID-19 was declared a global pandemic. A prototype of Oxynnet has been, designed and tested indicating initial positive results. Cameroon’s medical authorities ready for rollout now recommend it.

Zang hopes that the uptake of Oxynnet will be as successful as his other invention the Cardio-Pad that is used in more than 120 hospitals in all of Cameroon’s 10 regions. “We plan to have the same impact with the Oxygen station.”

Financial and logistics challenges are among the barriers that Zang has to overcome. “To produce each oxygen station, we use 75 per cent of local material and 25 per cent of material that we import from Asia. The biggest challenge for us will be to get the materials we need and to deliver the product to rural hospitals.” Zang says. “We need financial assistance to deliver the essential product. My hope is to launch this factory in 2020 and produce 400 Oxygen stations per year and many other life-saving medical appliances like ultrasound, ECG and EMG devices”.